Veterans Day originated as “Armistice Day” on Nov. 11, 1919, the first anniversary of the end of World War I. Congress passed a resolution in 1926 making it an annual observance, and it became a national holiday in 1938. Sixteen years later, then-President Dwight D. Eisenhower signed legislation changing the name to Veterans Day to honor all those who served their country during war or peacetime. 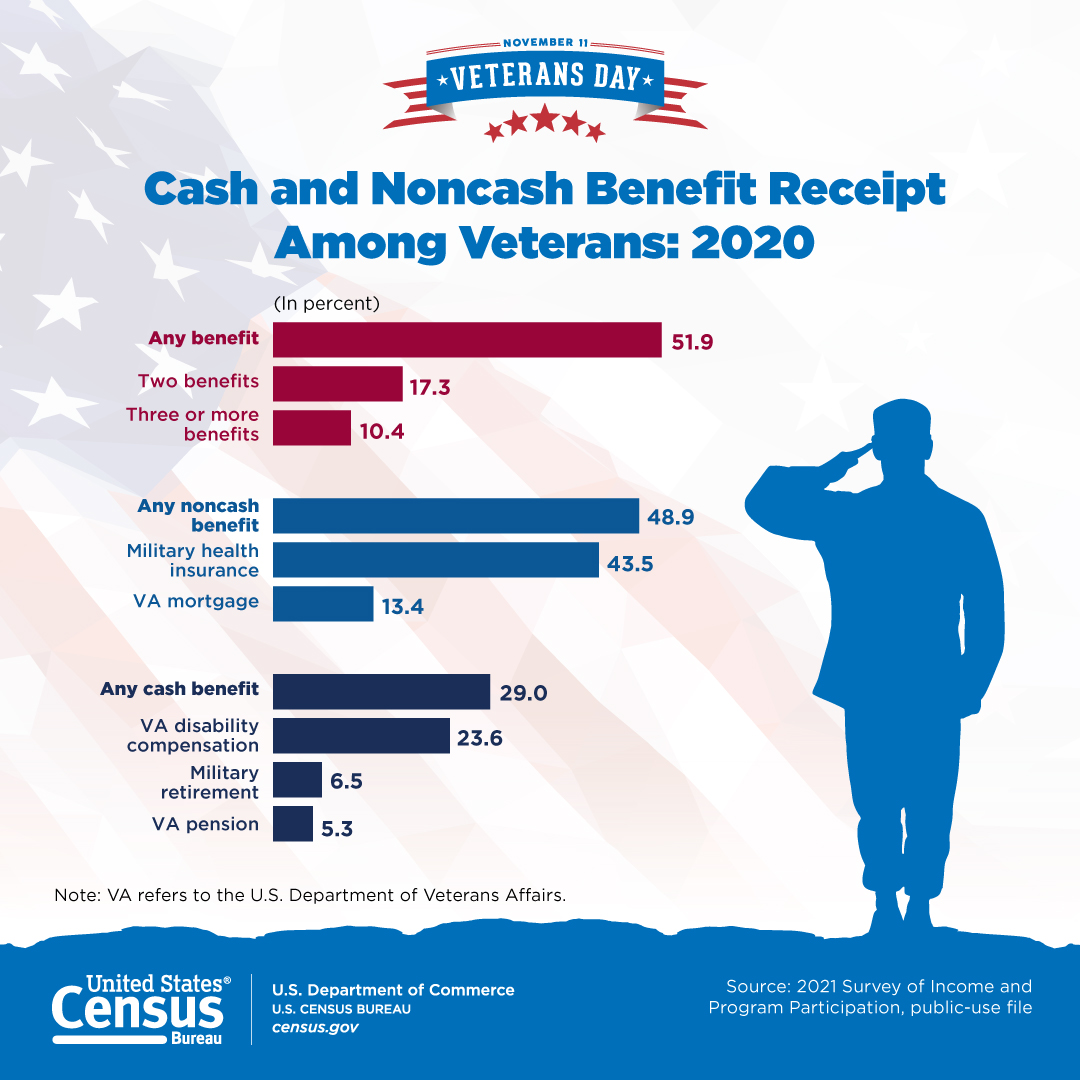 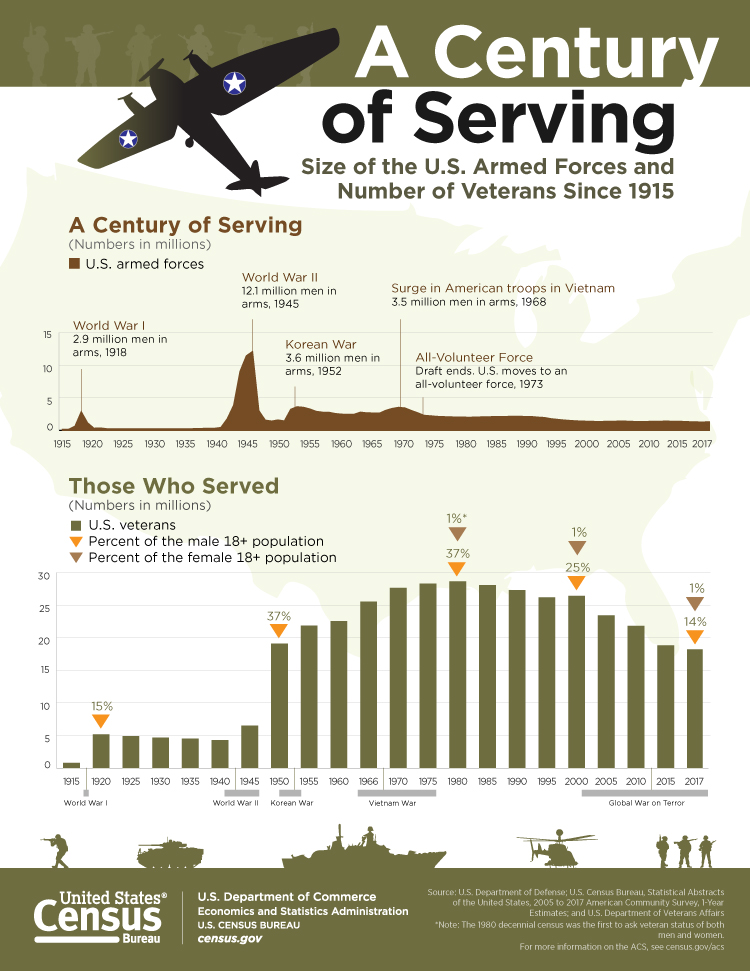 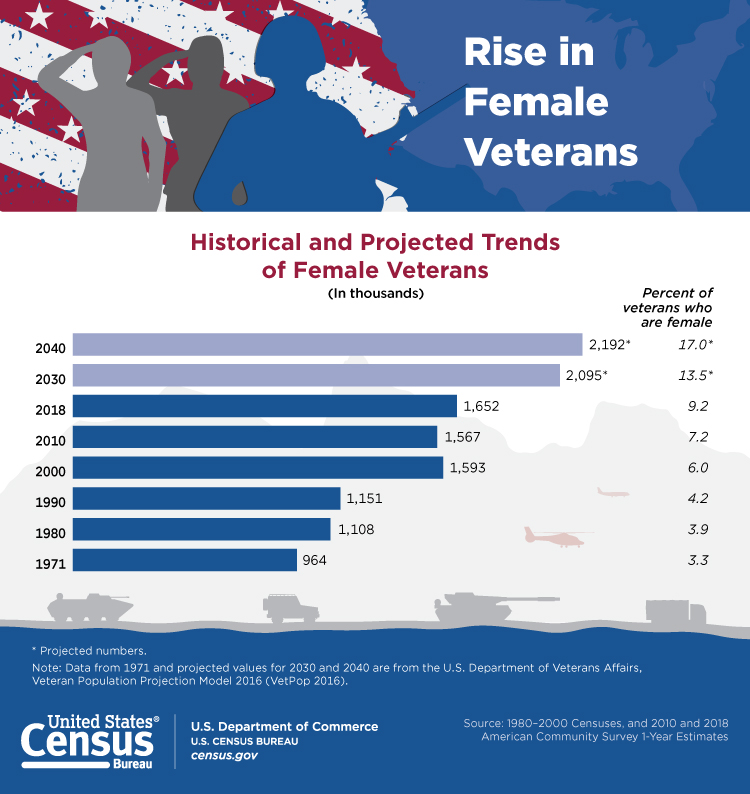